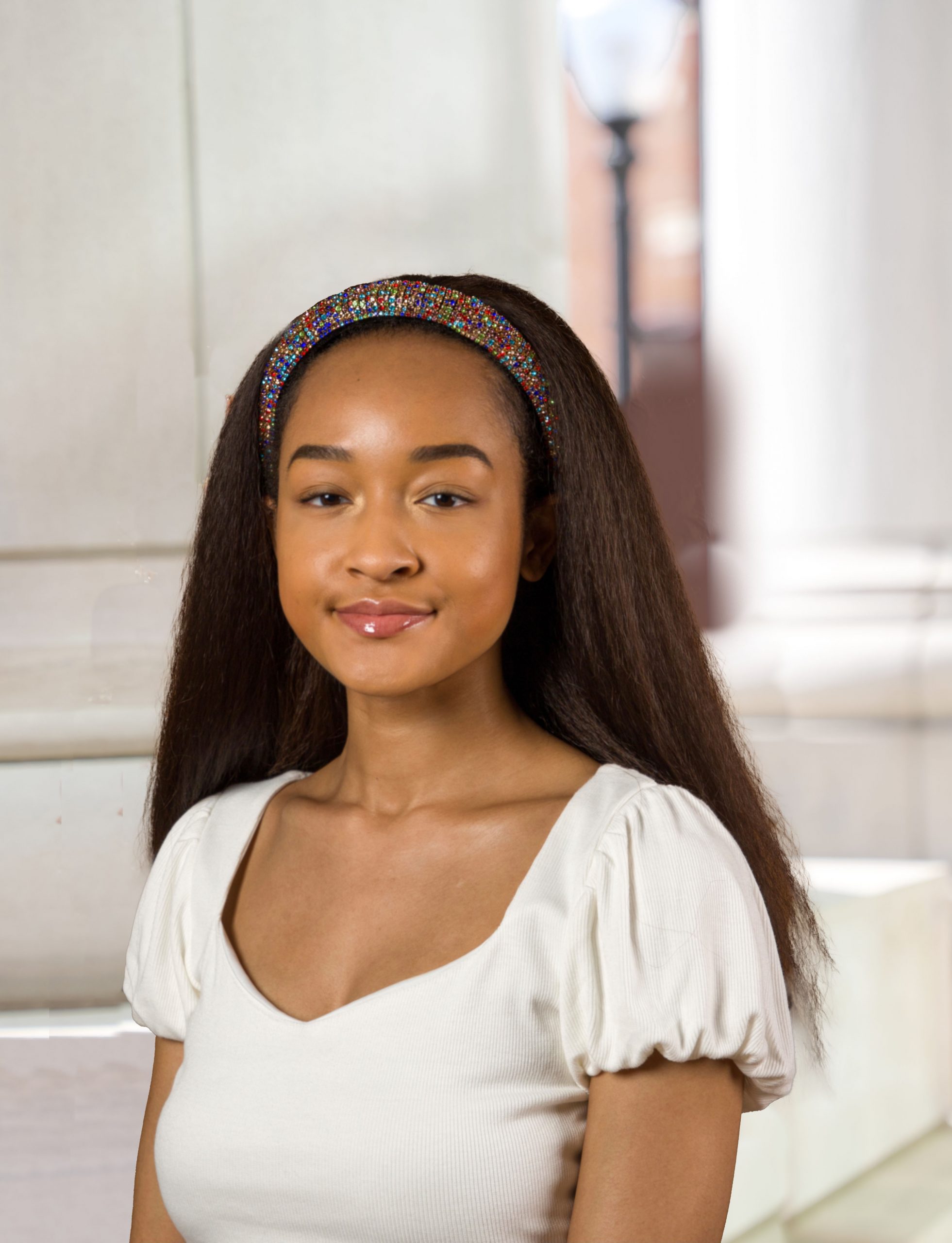 During the summer, I sought ways to pass the time while also being productive. I decided to create a blog named Becoming Black Excellence offering minority students– especially Black students– educational resources and insights into the college experience. Working on this blog led me to ponder if there were any outlets and opportunities on campus, specifically in the media department, that granted Black students the opportunity to share their unique stories and gain experience in the form of digital media. While I found that other student publications were making steps to be more inclusive and diverse, there was still a need for a student magazine that covered all of the diverse aspects and topics that affect the Black community at the University of Alabama.

I wrote a proposal to UA faculty and the Office of Student Media during June. This magazine has only been a reality for three months, but so much has been accomplished during this time. I am excited to present the very first issue of Nineteen Fifty-Six to you all. I hope this magazine issue leaves you with the desire to enact change within your community.

“Meaningful change often happens as a result of a revelation rather than a resolution.”

The magazine is named after the year, 1956, that the first Black student, Autherine Lucy Foster, was allowed to enroll at the University of Alabama. She was only on campus for three days before being expelled by the Board of Trustees. Neverthelees, Foster took the first step and played a huge role in allowing Black students to be able to attend the University. Tionna Taite, founding Editor in Chief, decided to name the magazine after that year to connect to the history of Black students on campus. Just like Autherine Lucy Foster paved the way, now Tionna and her team are paving the way for other minority students to have a voice at the University of Alabama with the publication Nineteen Fifty-Six magazine. 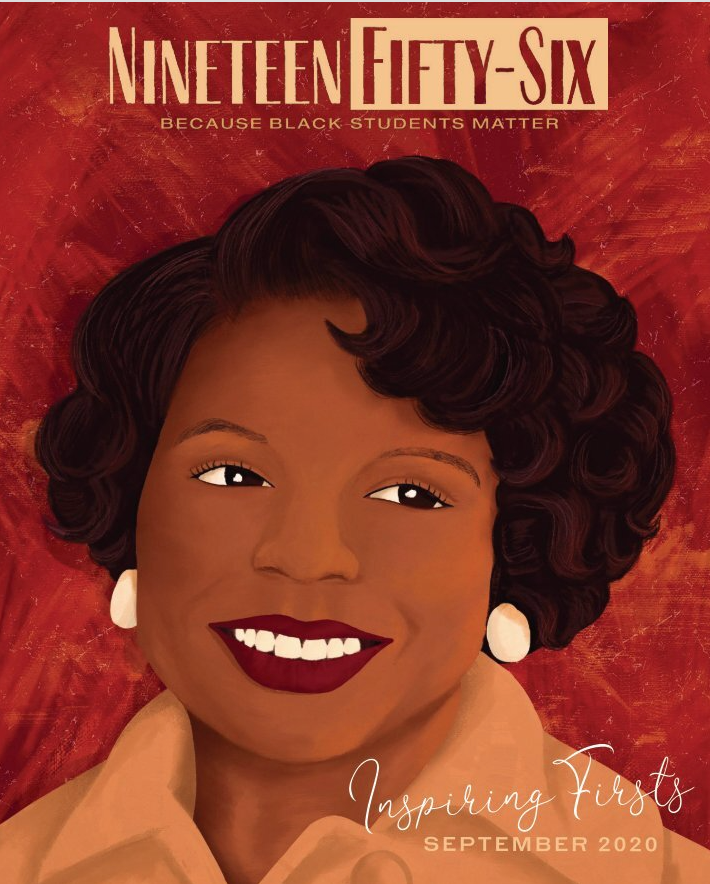